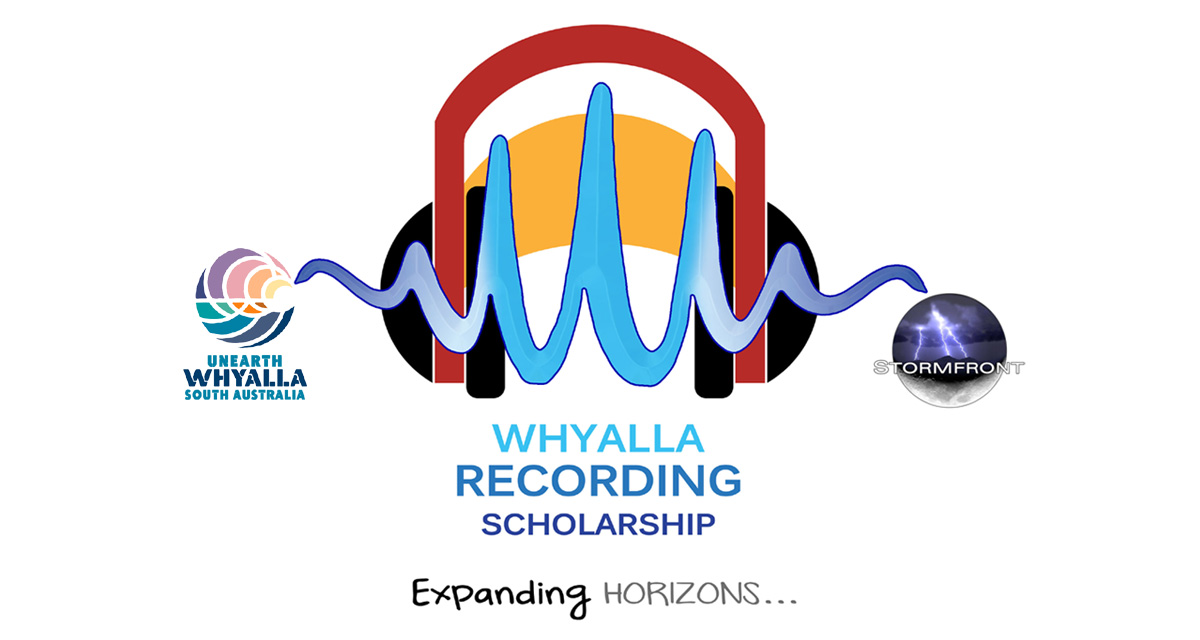 During her year-long reign Breeze accomplished an astonishing amount
with her Winner's Single I Have My Own Life
selling strongly on iTunes, reaching Number 8 on the
Australian AMRAP National Radio Chart, and her impressive
Music Video attracting over 9,300 views on YouTube.

Check out "I HAVE MY OWN LIFE" here! Check out Breeze's Winners Website here!

Breezes tenure as the WRS winner saw her not only working with international connections in the studio
and completing many premier live performances - but also fully utilising her 24-hours & 7-days-a-week mentorship
with Stormfront Productions to promote her Single, her Video and her career.

I was so excited to get into the studio and see my own song come to life said Breeze.

The Whyalla Recording Scholarship is such an amazing initiative and I cant believe what I've achieved in 12 months.
I'm now moving forward with my artistic career armed with all I've learned, and an even greater passion to succeed!".